Immune thrombocytopenia purpura (ITP), also known as idiopathic thrombocytopenic purpura, is a type of thrombocytopenic purpura defined as an isolated low platelet count with a normal bone marrow in the absence of other causes of low platelets. It causes a characteristic red or purple bruise-like rash and an increased tendency to bleed. Two distinct clinical syndromes manifest as an acute condition in children and a chronic condition in adults. The acute form often follows an infection and spontaneously resolves within two months. Chronic immune thrombocytopenia persists longer than six months with a specific cause being unknown. ITP is an autoimmune disease with antibodies detectable against several platelet surface structures.

Signs include the spontaneous formation of bruises (purpura) and petechiae (tiny bruises), especially on the extremities, bleeding from the nostrils and/or gums, and menorrhagia (excessive menstrual bleeding), any of which may occur if the platelet count is below 20,000 per μl. A very low count (<10,000 per μl) may result in the spontaneous formation of hematomas (blood masses) in the mouth or on other mucous membranes. Bleeding time from minor lacerations or abrasions is usually prolonged. Serious and possibly fatal complications due to extremely low counts (<5,000 per μl) include subarachnoid or intracerebral hemorrhage (bleeding inside the skull or brain), lower gastrointestinal bleeding or other internal bleeding. An ITP patient with an extremely low count is vulnerable to internal bleeding caused by blunt abdominal trauma, as might be experienced in a motor vehicle crash.

In approximately 60 percent of cases, antibodies against platelets can be detected. Most often these antibodies are against platelet membrane glycoproteins IIb-IIIa or Ib-IX, and are of the immunoglobulin G (IgG) type. The Harrington–Hollingsworth experiment, established the immune pathogenesis of ITP.

The diagnosis of ITP is a process of exclusion. First, it has to be determined that there are no blood abnormalities other than a low platelet count, and no physical signs other than bleeding. Then, secondary causes (5–10 percent of suspected ITP cases) should be excluded. Such secondary causes include leukemia, medications (e.g., quinine, heparin), lupus erythematosus, cirrhosis, HIV, hepatitis C, congenital causes, antiphospholipid syndrome, von Willebrand factor deficiency, onyalai and others. In approximately 2.7 to 5 percent of cases, autoimmune hemolytic anemia and ITP coexist, a condition referred to as Evans syndrome. Despite the destruction of platelets by splenic macrophages, the spleen is normally not enlarged. In fact, an enlarged spleen should lead to a search for other possible causes for the thrombocytopenia. Bleeding time is usually prolonged in ITP patients. However, the use of bleeding time in diagnosis is discouraged by the American Society of Hematology practice guidelines and a normal bleeding time does not exclude a platelet disorder.

With rare exceptions, there is usually no need to treat based on platelet counts. Many older recommendations suggested a certain platelet count threshold (usually somewhere below 20.0/µl) as an indication for hospitalization or treatment. Current guidelines recommend treatment only in cases of significant bleeding. Treatment recommendations sometimes differ for adult and pediatric ITP. It is uncommon for people with ITP to present with severe bleeding (only 5% of affected people). However, within five years of diagnosis, 15% of affected individuals are hospitalized with bleeding complications.

Journal of Pharmacy Practice and Education, 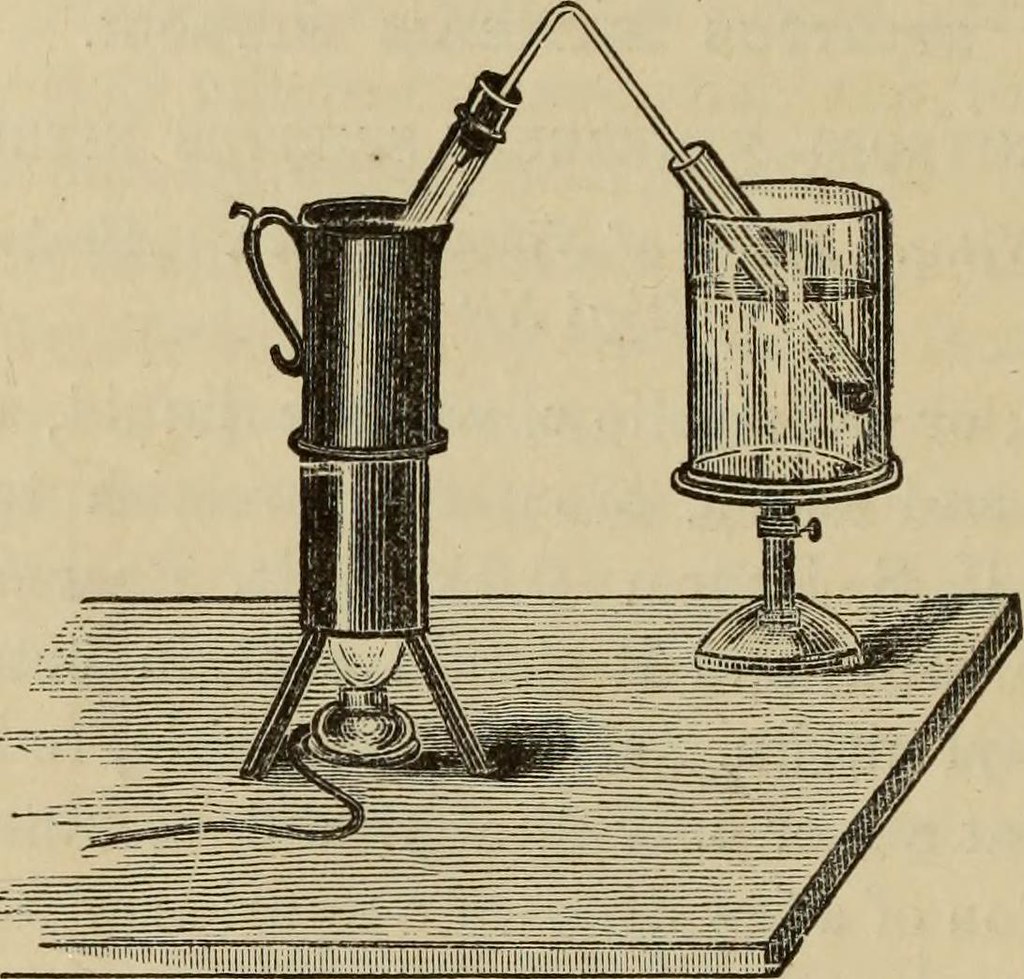 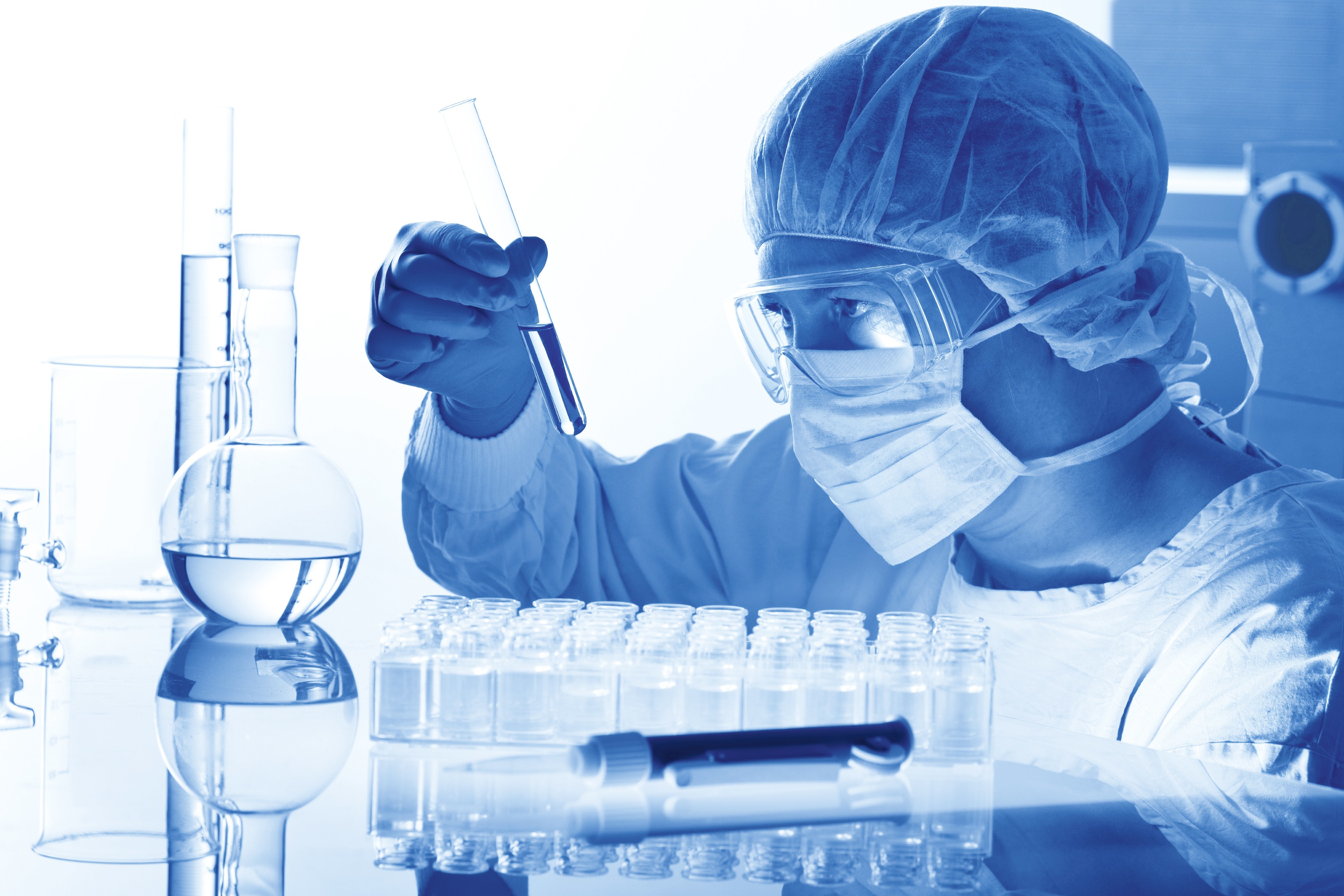 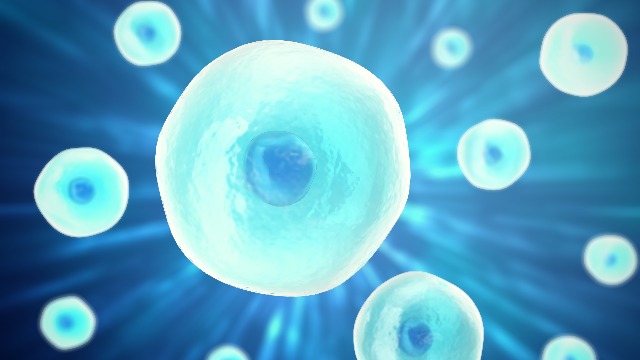