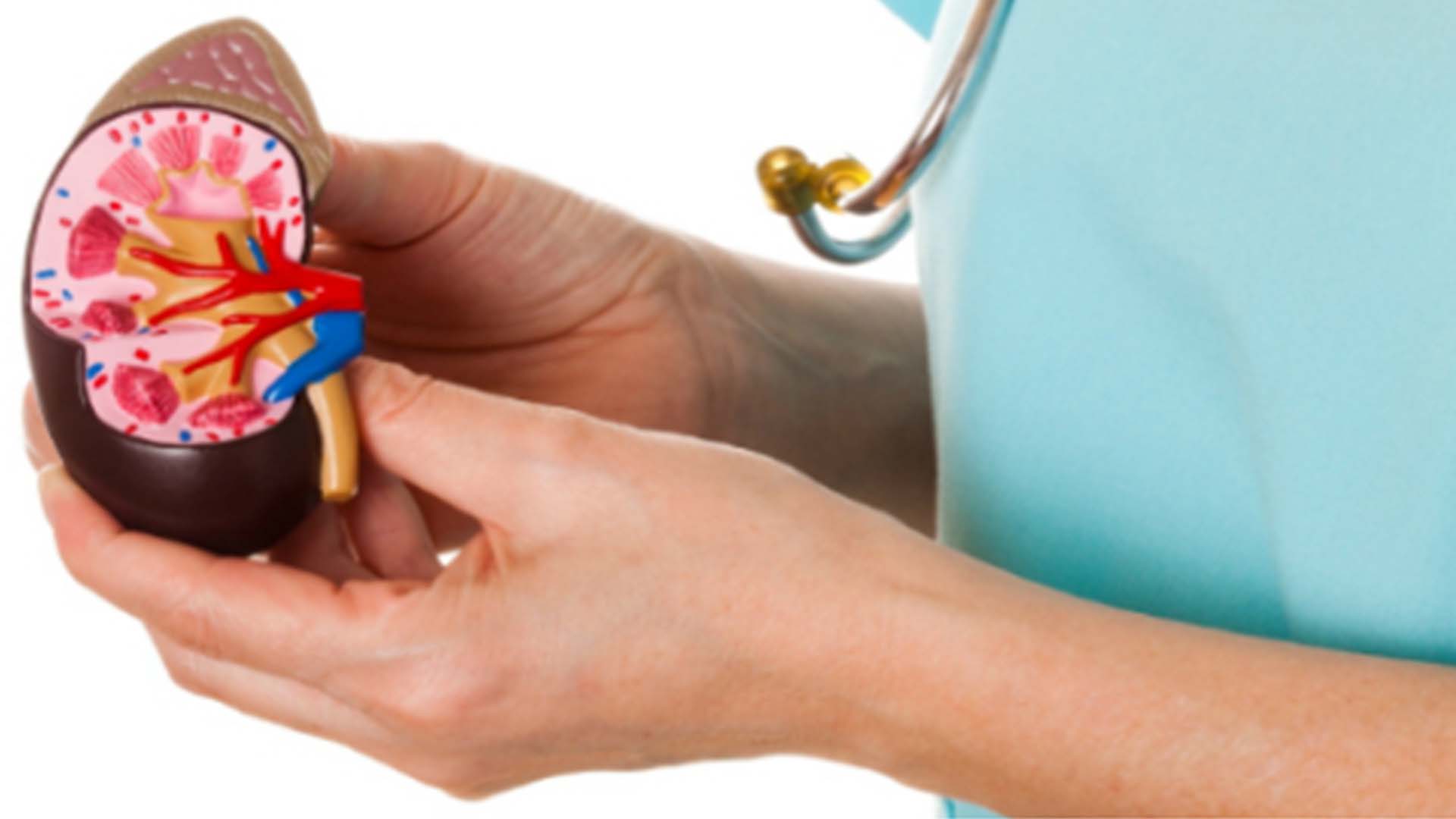 Journal of nephrology and urology has been recently launched a case study related to the Delayed Severe Bleeding Following Partial Nephrectomy Managed with Selective Embolization by  R. B. Nerli, Department of Urology, has submitted a case report to our journal who is the author of the prestigious journal. Here we are explaining the importance of case report.

Partial nephrectomy (PN) is the surgical technique of choice in the treatment of renal tumors in clinical stage T1a (≤ 4 cm), and also in selected cases in stage T1b and T2. Complications following PN have been extensively studied and reported in the literature. Among the complications, postoperative haemorrhage is one with potentially serious consequences. It is estimated that, including immediate and delayed bleeding, its incidence is between 4 and 6% after laparoscopic PN, and about 1.6% after open PN. Very few studies have focused on the diagnosis and treatment of delayed bleeding, the one that occurs after the patient is discharged. The occurrence of delayed bleeding after PN is rare, and it is usually attributed to the presence of artery pseudoaneurysms (AP). The incidence of symptomatic AP is over 0.43% after open PN, and 1.7-7.5% after laparoscopic PN. The real incidence of AP could be much higher as most of the AP do not get to produce clinical manifestations. We reported a case of delayed post-operative bleeding following open partial nephrectomy and managed by angio-embolization of the arterial pseudoaneurysms.

Delayed bleeding or hemorrhage following partial nephrectomy occurs due to arterial pseudoaneurysms. Selective vascular embolization is the treatment of choice for patients with symptoms of severe bleed in a hemodynamically stable patient.

For more information regarding this article can go through this link http://www.imedpub.com/articles/delayed-severe-bleeding-following-partial-nephrectomy-managed-with-selective-embolization-a-case-report.pdf

Journal of Nephrology and Urology

How Trauma Impacts Your Physical Health